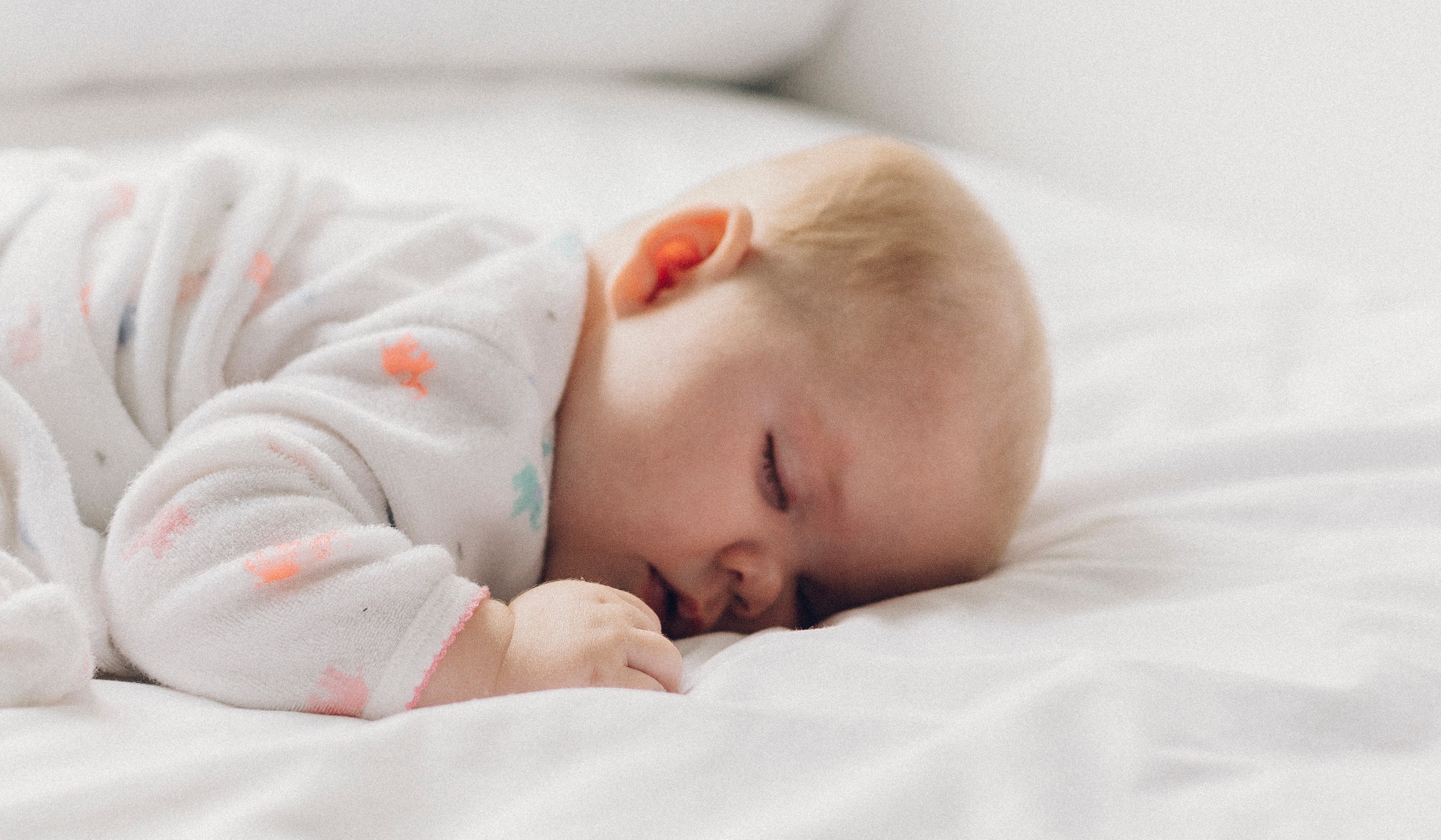 Why do children need sleep

The average child has a busy day. There's kinder, running around with their friends, learning new skills, developing the skills they already know. By the end of the day, your body needs a break and sleep allows your body to rest. 'KidsHealth' has an great article about 'what sleep is and why all kids need it by clicking here you can read about why your brain needs zzzzzzs, the different stages of sleep and more

The first years of life for a child are the foundations for not only promotion for sleep but for later growth, development and learning.

Having a baby is a wondering and exciting and one of the most tiring times in a parents life. so it no wonder that anyone caring for a baby thinks about how to get enough sleep.

As a parent, it is not just importance to get enough sleep for yourself, it is also essential that your baby has enough sleep

How much sleep do children need?

At three months, babies go into a deep sleep more quickly than when they were younger.

You can read the whole article is from "Early Childhood Australia" website. Click Here to read the full article.

News From the Country Buddies Kinder

A busy day in the Country Buddies Kinder Room!